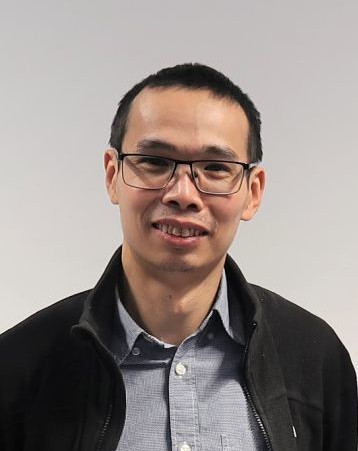 Dr Bao Nguyen is an Associate Professor in Physical Organic Chemistry at University of Leeds, where he has been from September 2012. He actively collaborates with colleagues from both the School of Chemistry and School of Chemical and Process Engineering to address current challenges in process chemistry. He is a core member of the Institute of Process Research and Development (iPRD), a flagship institute set up by the Leeds Transformation Fund.

Dr Nguyen did his PhD in Organic Chemistry at the University of Oxford, under the supervision of Dr John M. Brown FRS. He then moved to Dr Michael C. Willis' group, where he developed the first Pd-catalysed coupling reaction employing sulfur dioxide by suppressing catalyst deactivation. Afterward, he joined Imperial College London, working in Dr King Kuok Hii's group to delineate the nature of the palladium species in different catalytic reactions and developing separation methods for these species. He was awarded his first independent position as a Ramsay Memorial Fellow at Department of Chemistry, Imperial College London.